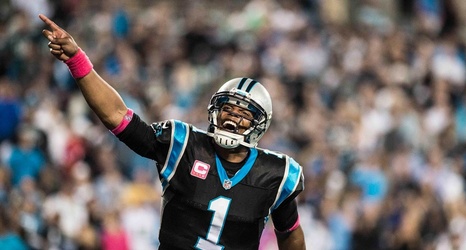 1. CAN CAM KEEP IT ROLLING? In two consecutive games, quarterback has thrown for 300-plus yards and three touchdowns – something he’s never done before in his NFL career. Newton only had three such games prior to the victory over New England two weeks ago.

Newton calmed concerns over his surgically repaired shoulder by lighting up the Patriots and Lions. Is this the "new normal" for the former MVP quarterback? Thursday night’s game against a stingy Philadelphia defense is a chance to prove that to be the case.

As great as Newton has been, it would be nice if Carolina could give his arm some relief with a more consistent ground game.