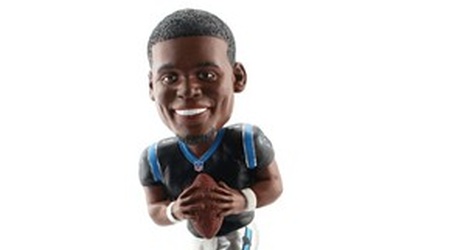 The Panthers will take on the Falcons in Week 14 with interim head coach Perry Fewell taking over after Ron Rivera was fired following the tough loss to the Washington Redskins.

The 5-7 Panthers are not yet mathematically eliminated from playoff contention but after four straight losses, they are looking at a nearly impossible road to get there.

The 3-9 Falcons have been eliminated from a possible playoff spot, however, they have been playing better as of late.

The first time these two teams met the Falcons crushed the Panthers 29-3 in Charlotte.