Carolina Panthers to watch in Week 17 vs. New Orleans Saints 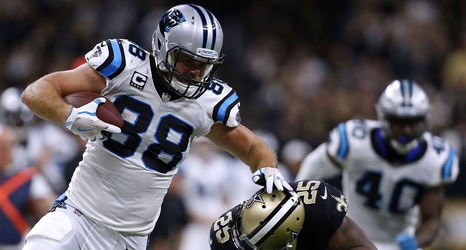 The Carolina Panthers host divisional rival New Orleans in the last game of 2019 for the home team. When the NFL schedule was released, anticipation was this game could determine who makes the playoffs, wins the division, or plays spoiler. Unfortunately, the fate of both teams has already been decided although the Saints could improve their seeding with a win and some favorable results elsewhere in the league.

Opposite, the Panthers have endured another second half collapse and will be looking to avoid eight consecutive losses with a win. The slide contributed to coach Ron Rivera being fired a few weeks ago but interim Perry Fewell has yet to right a sinking ship.