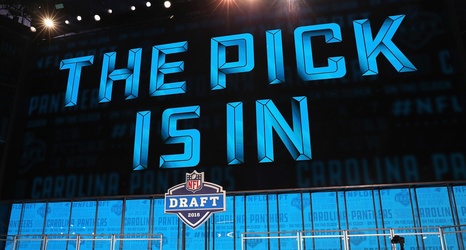 Nearly every NFL team had a first-round selection available during the draft this past April, Carolina Panthers included. General manager Marty Hurney added standout Florida State defensive end, Brian Burns, to a reconstructed front expected to employ a change in strategy from its predecessors. As coach Ron Rivera shifts from his base 4-3 to more 3-4 schemes in 2019, the move made perfect sense, in addition to getting a known pass rusher who can pressure the quarterback.

While most every team will obviously have their 2019 first-round pick available, there are a number of guys who heard their names called early in the draft within the Panthers locker room.