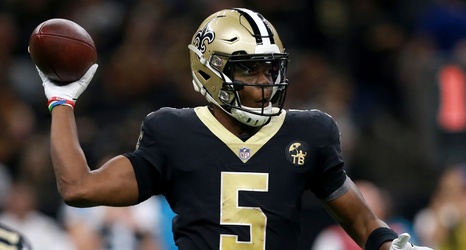 The Carolina Panthers are undergoing a changing of the guard from top to bottom after new owner David Tepper took over two seasons ago. After sticking with coach Ron Rivera through a second half collapse in 2018, Tepper elected to make a change once the Panthers began a similar downfall last season.

Ultimately, Carolina dropped their final eight games as Rivera was relieved of his duties and even more personnel changes have ensued. The Panthers hired Baylor coach Matt Rhule but who he will have under center in 2020 remains to be seen. Quarterback Cam Newton played just two games last year and expectations are the franchise may move on from the former No.