Carolina Panthers: Making a case for Cam Newton to stay in Carolina 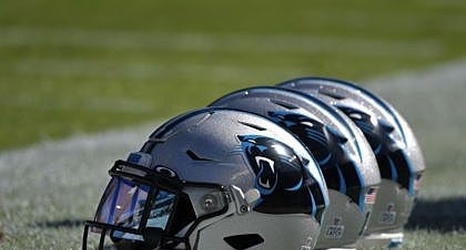 If you’re reading this then you’ve already heard the news. Carolina’s longest-tenured premier football player will not be able to finish the regular season. Speculation for his exit from the Panthers has already begun and it’ll be a topic of debate well into next August. However, he is still a Panther and until the team officially indicates otherwise, he will remain a Panther.

Given Cam’s importance to the team we can expect the final decision to be one of mutual agreement, and unless the Panthers happen to win Super Bowl LIV with Kyle Allen at the helm there is not a whole lot that can change that.