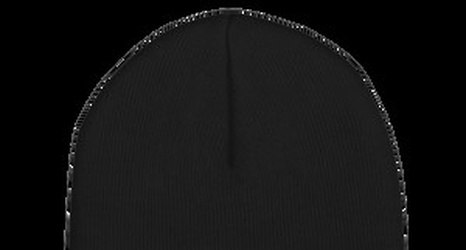 To this point, the results have been impressive and with Newton battling a shoulder injury that limited his ability to throw the football last season, McCaffrey benefited. Increasing his carries by over 100 from his rookie year, the Panthers ball carrier tallied 1,098 yards on 219 carries during his sophomore campaign.

Entering year three, McCaffrey continues to prepare for every opportunity and according to Brendan Marks at The Charlotte Observer, repeatedly reminds coach Ron Rivera, “if we play 1,000 plays, I want to play 1,000 plays.