Carolina Panthers: Is Cam Newton being recruited by former teammate? 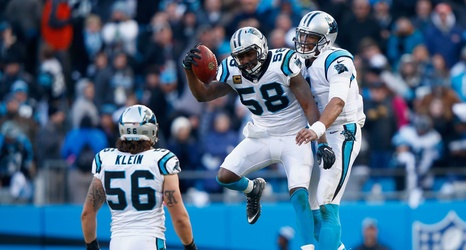 The Carolina Panthers are dominating headlines this offseason with new coaching hires and surprise departures. Owner David Tepper named Baylor University coach Matt Rhule as the new leader of his franchise before making another splash with LSU’s Joe Brady coming on board as offensive coordinator.

However, despite the exciting additions Carolina has also encountered some major losses and more could be on the way. Linebacker Luke Kuechly shockingly retired last month and tight end Greg Olsen is expected to play elsewhere next season. The health of quarterback Cam Newton remains up in the air, along with the franchise’s sense of commitment, leading to rumors swirling about where he ends up.