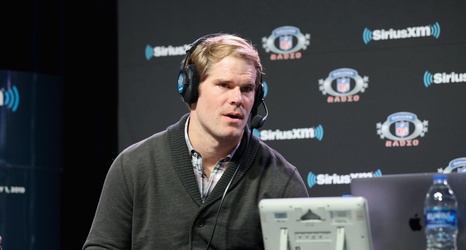 While many of the Carolina Panthers were off enjoying an early break in the season and four game winning streak, Greg Olsen was working a second job serving as a booth analyst during the Arizona Cardinals and New York Giants football game on FOX. His second such stint, Olsen continues to prove he’s ready for prime time once the time comes to retire.

Working with play-by-play commentator Kenny Albert, son of legendary sportscaster Marv Albert, and Lindsay Czarniak, FOX put together a veteran crew for the game. An exciting 27-21 victory for the visiting Cardinals featured two first-round quarterbacks in Kyler Murray (ARI) and Daniel Jones (NYG), immediate points, turnovers and even a blocked punt in the end zone as the Giants rallied back from 17 points down but never quite caught up.