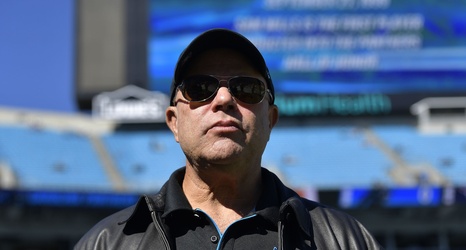 As both the richest and newest NFL owner, David Tepper is focused on making the Carolina Panthers a perennial contender. While doing so may require some time, Tepper is gradually putting his own stamp on the franchise with his biggest moves to date coming this offseason.

Before the regular season ended, Tepper fired long-time coach Ron Rivera in an effort to get a jump start on the coaching search. After interim Perry Fewell concluded with an 0-4 record it became increasingly apparent that the new owner would look outside the current staff for a replacement.