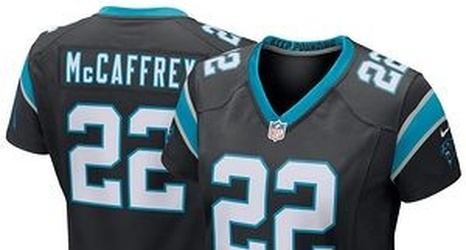 Curtis Samuel has been a part of the Carolina Panthers since being selected No. 40 (second-round) overall in the 2017 NFL Draft. A hybrid offensive weapon able to contribute both on the ground and through the passing game, Samuel seemed to fit an offense shifting from big bodied receivers to those with more play making abilities.

That narrative continued as general manager Marty Hurney took the reigns as interim prior to the 2017 season but Samuel never quite developed into the dynamic receiver many believed possible. Set back because of injuries with ankle and back issues during his first two seasons, Samuel has only appeared in 22 games.