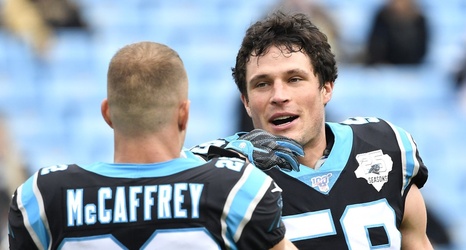 The Carolina Panthers completed another forgetful season with minimal highlights in 2019. After losing quarterback Cam Newton to injury and briefly surging under backup Kyle Allen, a dreadful second-half consisting of eight straight losses signaled a time for change as owner David Tepper relieved Ron Rivera of his coaching duties.

Despite the dismal performance, there were a few highlights as two Panthers earned Pro Bowl nominations – one on each side of the football. Linebacker Luke Kuechly and running back Christian McCaffrey both received the distinctive honor for their contributions during the year.