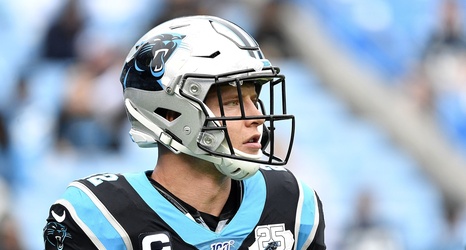 The Carolina Panthers entered 2019 with high hopes after signing a number of veterans to one-year deals in an effort to shore up their roster. General manager Marty Hurney then made a number of exciting draft selections as the pieces fell in place for Carolina to compete for a Super Bowl return with a roster heavy in both young talent and veteran leadership.

Unfortunately, these goals didn’t pan out as Ron Rivera was fired midway through a second-half collapse and interim coach Perry Fewell took over. The latter couldn’t right a sinking ship as Carolina continued their dismal performances, losing eight straight to wind out the 2019 season and nothing but a high draft pick adding a silver lining to an otherwise pitiful performance.