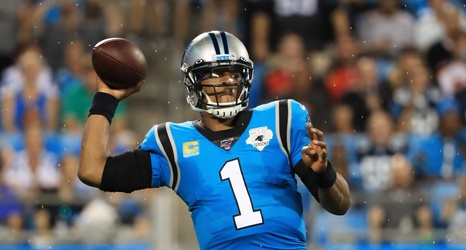 Rumors surrounding quarterback Cam Newton and the Carolina Panthers continue to circle around the league and expectations are they’ll only increase as March approaches. After playing in just two games last season, the Panthers face a difficult decision regarding their former No. 1 overall pick, league MVP and franchise quarterback for nearly the past decade.

In fact, the inability of Carolina in making a commitment to Newton is likely a bit of gamesmanship and wanting to approach the situation with an open mind. While true that Newton has a lot to prove after missing a significant amount of time with recent injuries, he’s also already been a difference maker when playing his best.