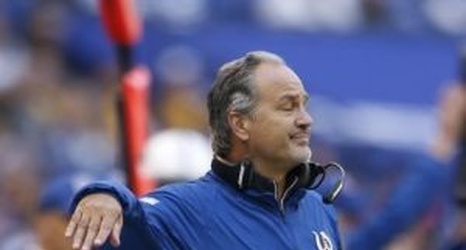 The Carolina Panthers began 2019 with back-to-back home losses in a span of less than a week. After opening regular season play with a loss to the Los Angeles Rams, Carolina dropped their first divisional matchup to the Tampa Bay Buccaneers in front of a national audience on Thursday night football. Following, it was revealed quarterback Cam Newton aggravated a foot injury and he was never seen on the field again.

Briefly the Panthers rallied behind backup Kyle Allen, winning five of their next six but any momentum built through the midway point quickly evaporated during the second half.