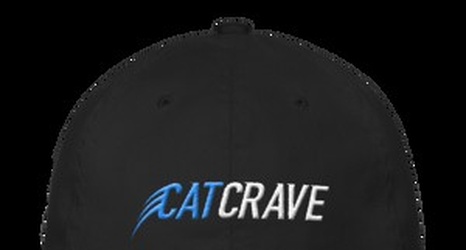 Alex Armah has been an interesting player for the Carolina Panthers. The third-year player out of West Georgia originally was looking to be a part of the Panthers solution for lack of depth at running back.

However, it seems like he has been on the outside looking in to this point. Nevertheless, last season showed he had a particular niche. In a way, he was helping with the running game, as he was focused on clearing lanes for Christian McCaffrey. Blocking was the name of the game for him.

According to statistics from Pro Football Focus, Armah had had an 81.