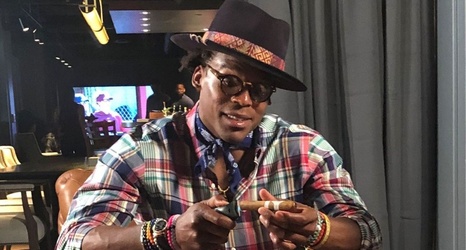 ATLANTA -- Carolina Panthers quarterback Cam Newton will reach a milestone on Saturday, and it has nothing to do with opening another cigar lounge, unveiling another outlandish outfit like the one he wore on Monday to the Met Gala in New York or where he stands with rehab from shoulder surgery.

Newton has accomplished a lot in his first eight NFL seasons, from winning the league MVP award in 2015 and guiding his team to Super Bowl 50 to becoming the father of three -- four, when you include his stepdaughter, whom he considers his own.