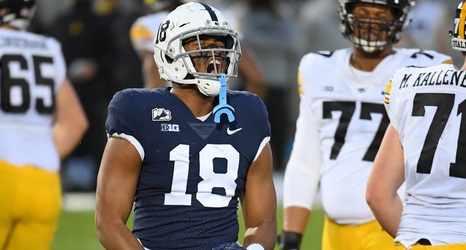 Which defensive end prospects could the Carolina Panthers potentially look to acquire during the 2021 NFL Draft?

Things should be far better from a pass-rushing standpoint where the Carolina Panthers are concerned in 2021. This was a real problem area during the early stages of the previous campaign and although things did get better down the stretch, the coaching staff won’t want the same problems to resurface next time around.

The Panthers made this one of their primary focuses during free agency, acquiring Haason Reddick and three-technique Morgan Fox to put alongside stud edge rusher Brian Burns and promising second-year-pro Yetur Gross-Matos next season.