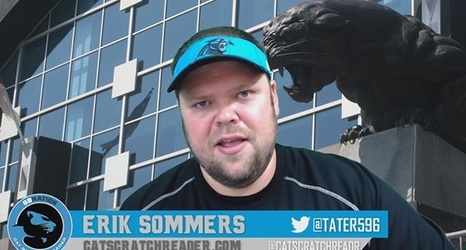 It’s that time of the week again, folks. I spoke with Jason B. Hirschhorn of Acme Packing Company, SB Nation’s Green Bay Packers blog. Jason, who has the luxury of blogging about a healthy team in an exciting, first-year-of-a-new-head-coach season was kind enough to give Panthers fans just a little bit of hope in advance of Sunday’s big game. The stakes are starting to ratchet up, as the Panthers pretty much have to win while they are still trailing in every possible play off race and the Packers are holding on to a very narrow lead in the NFC North.