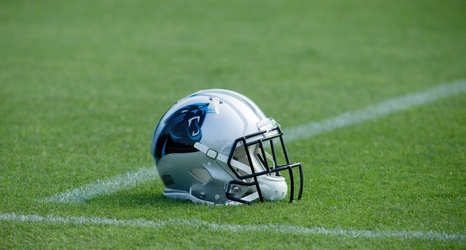 After eight games in nine weeks, your Carolina Panthers are sitting pretty with a 5-3 record. That’s good for second place in the NFC South, but only eighth overall in the uber-competitive NFC.

The Panthers avoided consecutive seasons of complete implosion following a blowout loss, taking care of business at home against a middling Tennessee Titans team in Week 9. There’s a long way to go, and anything can happen, but to be in position for a playoff run after starting the season 0-2 under the reigns of a backup undrafted free agent quarterback is almost unimaginable.