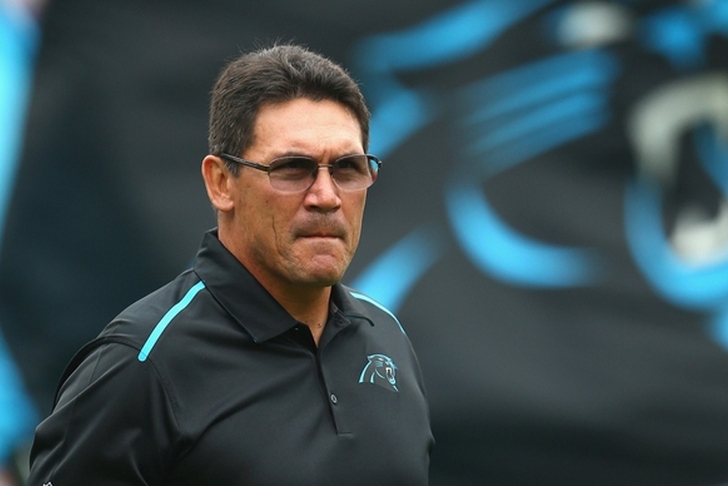 The Carolina Panthers have opened contract extension talks with head coach Ron Rivera, per a report by Joseph Person of the Charlotte Observer.

Rivera signed a three-year extension with the team after Carolina won the NFL South in 2013 -- a deal which currently stretches through the 2017 campaign. Since signing the extension, Rivera has led the team to two more division titles and an NFC championship.

The 54-year-old California native currently makes just over $4 million per season, and that salary will get another bump if and when he comes to an extension agreement with Carolina. Rivera has been telling reporters at the NFL Scouting Combine in Indianapolis this week that he's convinced the team can return to the Super Bowl next postseason, and it appears he could have some extra job security in hand before making an attempt.

Rivera is 47-32-1 in five seasons with the Panthers and is currently working on a stretch of 19 wins in the team's last 20 regular season games.

For more details on contract extension talks between Rivera and the Panthers, download our Chat Sports iPhone and Android apps!