Predicting The Impact Of Each Of The Panthers' 2016 Draft Picks 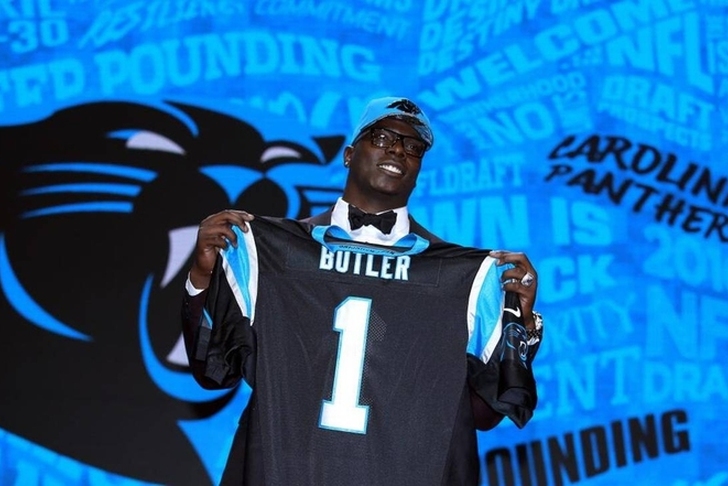 Rookie mini-camps are underway around the NFL, as the teams get their first look at their draft picks in an NFL uniform. The Carolina Panthers made the Super Bowl last season, and they'll be counting on a few rookies to play notable roles in their attempt to make it back. But what kind of impact will the Panthers' 2016 draft class have?

With all that out of the way, here's the impact each Panthers draft pick could have. 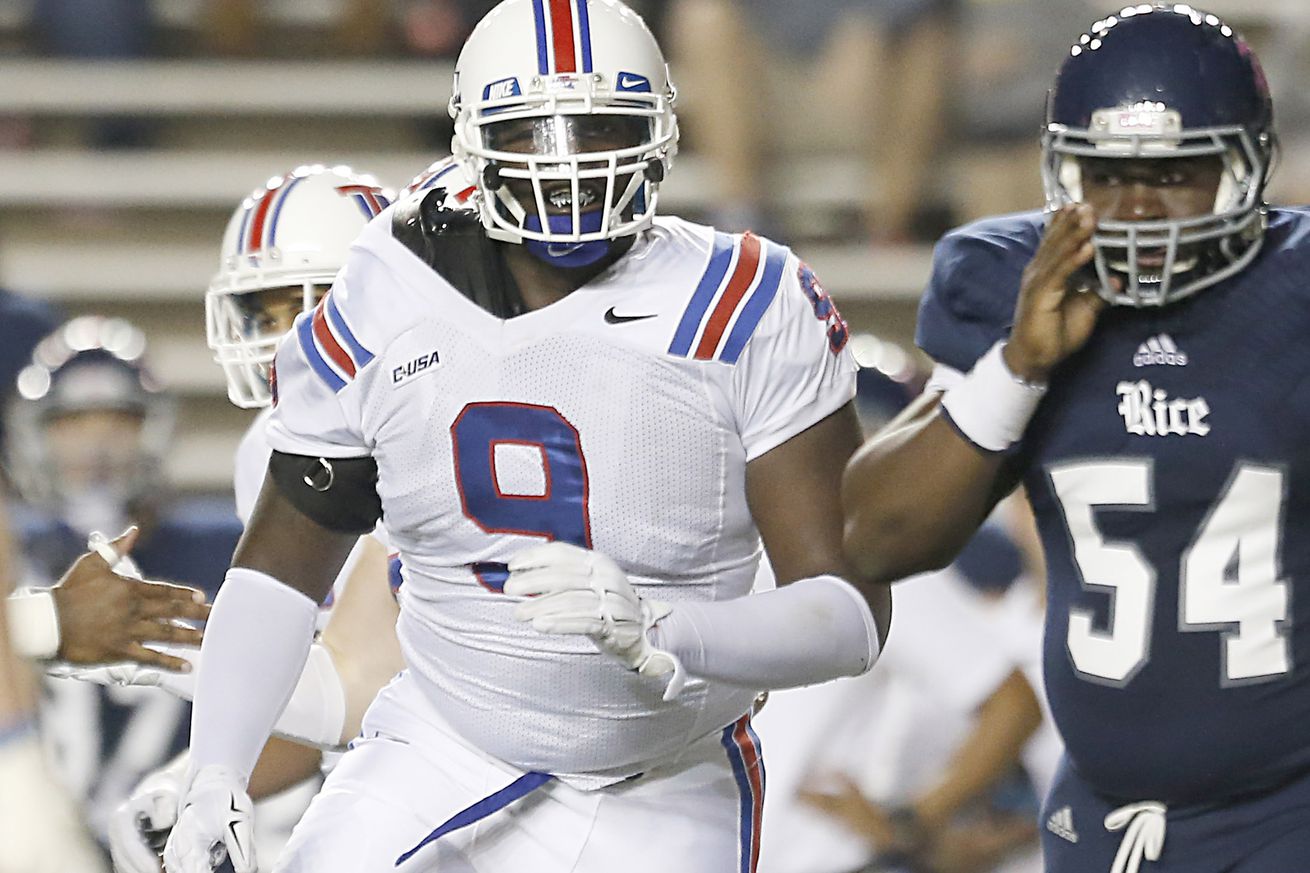 Short-Term Impact: Key Rotation Player
The Panthers already have Kawaan Short and Star Lotulelei at DT, so Butler will play a reserve role. But he's talented and will see the field. Butler didn't fill an immediate need for the Panthers, but the value was too good. 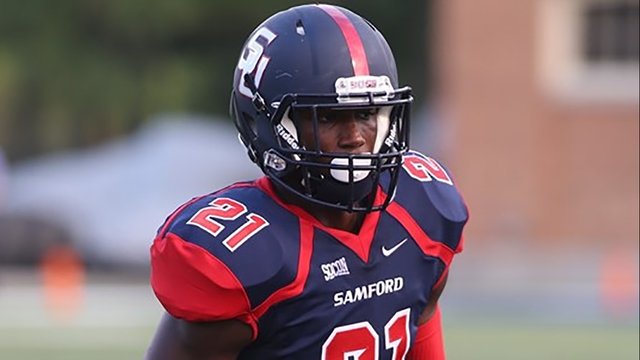 Long-Term Impact: Starter
The Panthers spent a second rounder on Bradberry, so he better become a starter. He has the length the team likes and if he develops, he could be a solid player. However, he's likely more of a No. 2 CB than a No. 1.

Short-Term Impact: Backup
Much like Bradberry, the Panthers will likely limit Worley's playing time this year. He should help on special teams while he learns for a year or two.

Long-Term Impact: Starter
I like Worley, but with Bene Benwikere and Bradberry on the roster, Worley will have to fight hard to land a starting CB spot. He has talent and was productive at West Virginia. It might take a few years, but Worley could become a decent No. 2 starter, or at worst a good backup.

Short-Term Impact: Backup
Sanchez certainly won't start this season and there's a chance the Panthers will try to sneak him on the practice squad. He was a good player for the Sooners, although he lacks the size the Panthers like in their CBs. He called himself the best playmaker in the draft, so he doesn't lack confidence.

Long-Term Impact: Nickel Corner
Sanchez profiles as a nickel corner and will learn behind Brandon Boykin for the time being. Once Boykin leaves the Panthers, Sanchez could take over the nickel role.

Short-Term Impact: Backup
Sandland will learn behind Greg Olsen and Ed Dickson. However, he'll need to beat out Scott Simonson to make the active roster. He has a good chance of doing just that.

Long-Term Impact: Backup
The Panthers hope Sandland can become a future starter at TE, but that might be asking too much. While the former Miami Hurricane has some ability, he might be better off as a No. 2 TE.