Panthers vs. Seahawks: 3 Things We Learned From Each Team 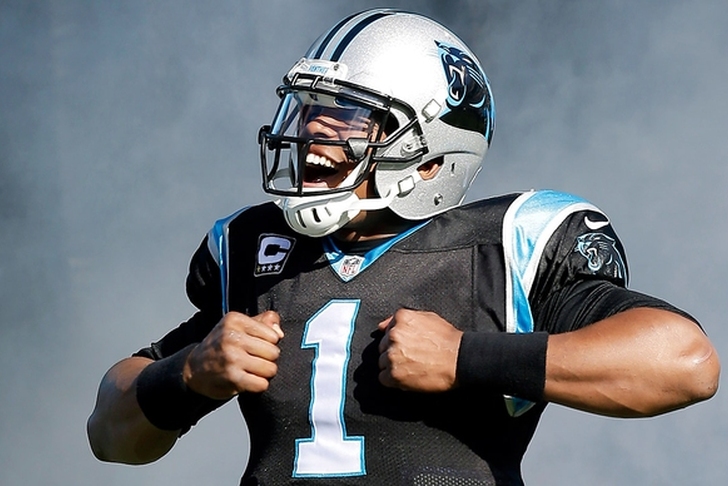 The Carolina Panthers exacted a measure of revenge for their NFC Divisional Game loss to the Seattle Seahawks last postseason, silencing a raucous 12th Man with a late go-ahead touchdown to secure a thrilling 27-23 win. Here's three things we learned from both teams.

Cam Newton's got some magic in him this year. He may not be the most accurate quarterback or even a tradtional dropback threat, but he's deadly when they need him to be. Case in point -- he led four 80-yard TD drives on Sunday, including the game winner.

If teams keep not covering Greg Olsen, Carolina's winning the NFC. The Panthers TE was left untouched several times on Sunday, including his game-sealing reception from Newton with time winding down. He finished with seven catches for 131 yards.

It was nowhere near Carolina's best game on defense, but they once again came through with late stops to put Carolina in a position to win. They do need to tweak their slot defense, though, after Jimmy Graham gashed them for 140 yards on eight receptions.

The Seahawks are suddenly 2-4 and fighting for their playoff lives. The panic button has officially been pushed, especially with the team's vaunted secondary now searching for answers after several blown assignments on Sunday.

Marshawn Lynch looked to be in decent shape in his return from a hamstring injury, fighting for extra yards against a stout Carolina front seven. However, his closing burst wasn't there. That's to be expected as he gets his sea legs back.

Going back to the secondary (this is on the linebackers too, though), HOW did they let Greg Olsen get so open so often on Sunday. He was the one guy Seattle needed to contain and they played off of him like he was a third or fourth option.