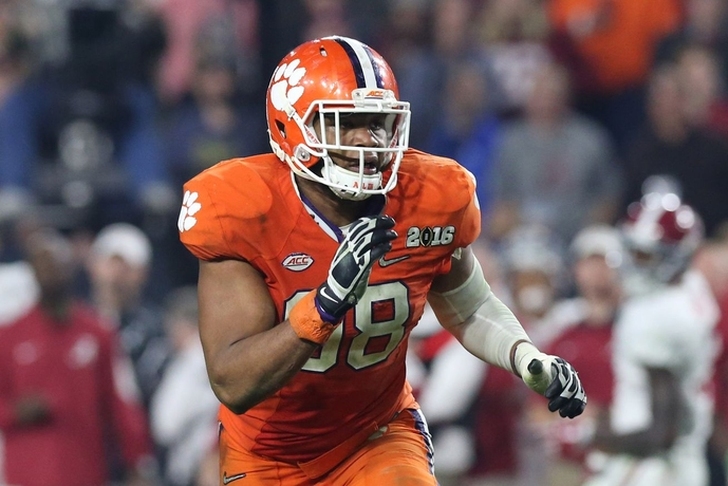 The NFL Draft is approaching quickly. The national attention is starting to turn away from free agency and towards the Draft since free agency is wrapping up and the draft is just over a month away. We've already put together a full first round mock draft, and now we have a three round mock just for the Carolina Panthers.

The Panthers are coming off yet a Super Bowl loss and have needs at only a few positions. The biggest of those needs are in the trenches. With that in mind, here is the Panthers' 3 Round 2016 NFL Mock Draft. 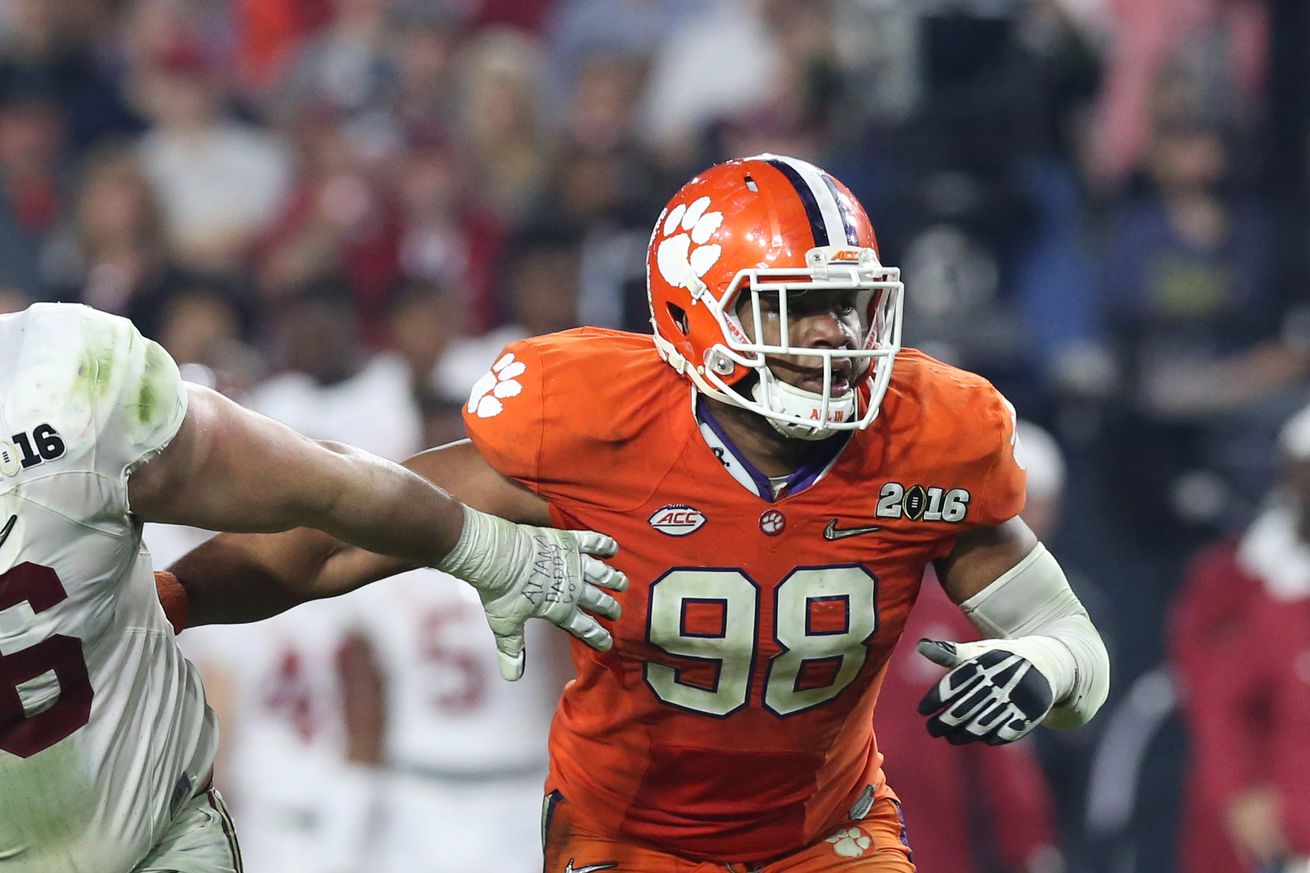 The Panthers could go offensive line or WR here, but Dodd is the best value. A local product, he'd help fill a need for the Panthers at DE. Carolina has Kony Ealy and Charles Johnson, but that's pretty much it. Johnson has just one-year left on his deal and the Panthers need to get some help at the position. Don't rule out RB Derrick Henry here either. For more Panthers draft coverage, download the Chat Sports app. Carolina's patchwork offensive line performed admirably during the 2015 season, but the Panthers' weakness on the line was made clear in the Super Bowl. Carolina could spend a first rounder on the position, and they'll likely spend at least a Day 2 pick. The Panthers will likely miss out on players like Shon Coleman if they wait until Round 2. Clark needs some development, but he should grow into a starter at tackle, or worst case, guard.

The Panthers will get a boost from the return of Kelvin Benjamin, but they need more weapons for Cam Newton. Hopefully Devin Funchess takes the next step, but leaning on Ted Ginn and Jerricho Cotchery again isn't an option next year. There are major character concerns about Carroo, but he's a player in the mold of Golden Tate. Carroo can contribute in the slot right away, something the Panthers need. Don't be surprised if the Panthers add a WR earlier than this.