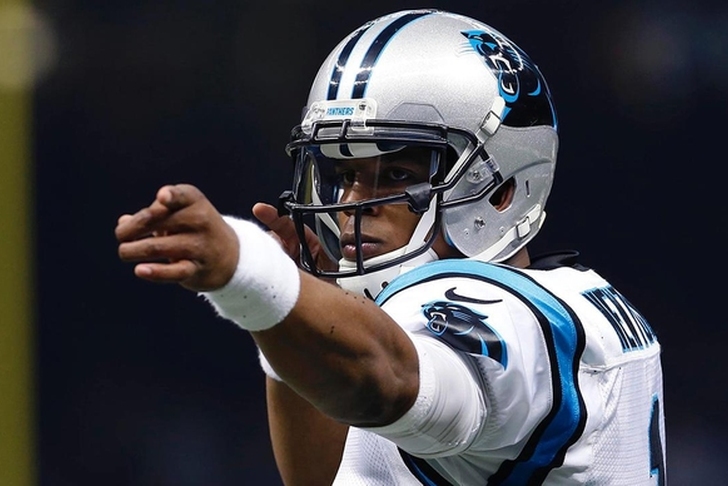 The Carolina Panthers are still perfect, thanks to a 38-0 blowout of the Atlanta Falcons Sunday. Carolina is now 13-0 with the win and a perfect season is still in their sights. The Falcons dropped to 6-7 with their sixth straight loss and seventh in their last eight games. Here are notes, quotes and observations from the Panthers' win.

The Falcons were done in by four turnovers. The offense was completely shut down by the Panther defense, as Atlanta managed just 230 yards of offense.

Matt Ryan struggled badly against a really good Panthers defense. He completed 22 of 34 passes for 224 yards a pick and no scores. He had little help from his running game. The Falcons offense has issues when they throw it twice as much as they run it.

The Panthers racked up 420 yards on offense, with 282 of those coming through the air. It could have been even more, but the Panthers pulled their starters in the fourth quarter.

The Panthers spread the ball around in the passing game. The team's 19 completions went to 10 different players. Three of those went to TE Greg Olsen, who left the game with a knee injury. However, he was able to walk off the field and the injury shouldn't be serious.

"I believe right now it's our moment as Panthers. We try to seize it as much as possible." - Newton.

"Don't ease up on the gas ... We want to be considered finishers." - Newton

"It was about as badly as we can play. That's frustrating." - Ryan.

"We look for smart, tough and finish. That's what I expect from our club. When that doesn't happen, yes, I have a lot of disappointment." - Falcons head coach Dan Quinn.

What has happened to the Falcons? They started the year 5-0 and it seemed like they were going to compete for the NFC South. Instead, they've completely fallen apart. It looks like Atlanta won't be making the playoffs this season.