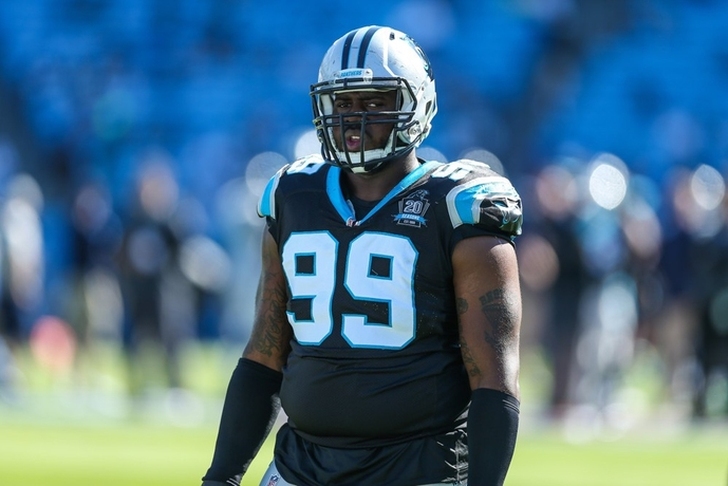 The preseason is starting to wind down for the Carolina Panthers, especially with the first set of roster cuts complete. The Panthers are pushing for a Super Bowl year and will need the depth and role players to step up if they're going to go that far. That makes the roster cuts and the rest of preseason a critical time for Carolina. With that in mind, here are the latest preseason news and notes on the Panthers.

The release of Scifres, with an injury settlement comes not long after the Panthers traded for punter Andy Lee. Of course, the Panthers did have to give up a 2018 fourth rounder, a steep price for a punter.

Major Wright
The Panthers are hurting at safety, with little depth because of injuries. That's why they brought in safety Major Wright for a visit Tuesday. The Panthers also kicked the tires on Donte Whitner and Stevie Brown as they look for a backup for Tre Boston. With the Panthers at 74 players, one under the minimum, signs point to them signing a safety at some point.

Extension For Kawann Short?
Soon-to-be free agent Kawann Short has made it clear he wants a new deal, and GM Dave Gettleman said the two sides are still talking. However, Gettleman didn't say how likely a deal was. The massive extension given to Fletcher Cox by the Eagles and Muhammad Wilkerson by the Jets only increased Short's value. Those two averaged $17 million per year, a figure near what Short likely wants.