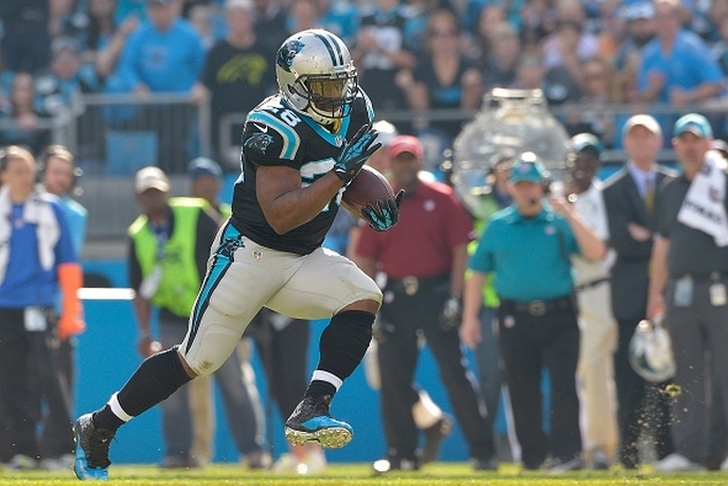 The Carolina Panthers have a chance to make the Super Bowl for the second time in franchise history if they can beat the Arizona Cardinals for the second straight postseason. Let's get you caught up on everything you need to know in our weekly Panthers notebook:

The Week That Was
Their game against the Seahawks looked like it was on pace to be a total blowout as Carolina forced two turnovers and used a dominant rushing attack to take a 31-0 lead over Seattle halfway through the second quarter. However, the script was totall different in the second half as Seattle scored two touchdowns on their first two drives. They added 10 more points in the fourth, but they simply put themselves in too big of a hole. Carolina recovered an onside kick late to preserve the 31-24 victory.

The Week Ahead
Carolina will host the Cardinals at 6:40 pm ET on Sunday. The game will be televised by FOX.

Injuries
Defensive end Jared Allen suffered a fractured injury that was thought to end his season, but he plans to try and play through the injury. He's officially listed as doubtful.

Running back Jonathan Stewart is expected to play on Sunday despite tweaking his ankle injury against the Seahawks.

Backup running back Fozzy Whitaker didn't play against Seattle with an ankle injury, but he expects to return to practice on Wednesday and will play this weekend.

Get to know TE Ed Dickson, the Panthers' unsung hero on offense