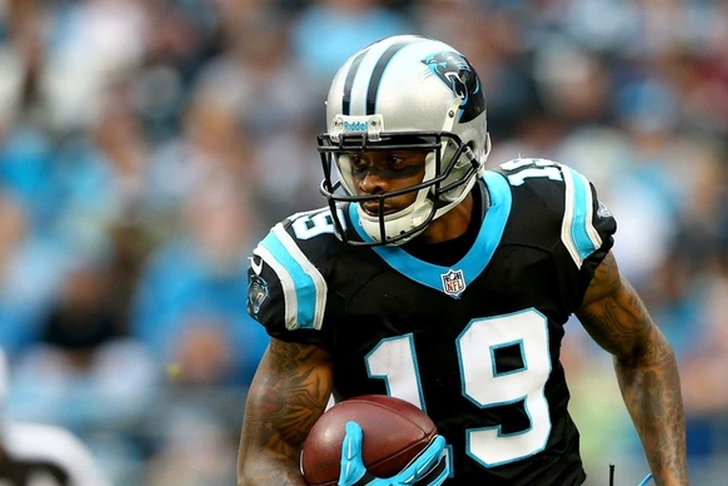 Carolina Panthers wide receiver Ted Ginn Jr. wasn't shy when he was asked recently whether or not he is the fastest member of a Panthers squad dotted with younger speedsters.

Even with the blazing speed of running back Fozzy Whittaker and second-year wideout Corey Brown (who posted a 4.30 40 before the 2013 Draft), and undrafted rookie wideout Damiere Byrd (4.28 40 on grass), teammates still point to the 30-year-old Ginn as the fastest guy on this current Carolina Panthers roster.

“I still have to give the trophy to Ted," veteran safety Kurt Coleman said. “[Corey Brown] is right behind him. Then I might have to say [safety] Colin Jones might be there."

Tight end Greg Olsen seems to agree that Ginn is at or near the top of the list.

“Ted, he can really fly," Olsen said. “I’m telling you, he’s a different cat. He’s got elite speed in this league. You talk about guys that can take the top off coverages, do all the layered stuff where you have a deep layer and most of the time it’s me coming underneath, it’s a huge advantage for me.

For more on this story, check out our Carolina Panthers news page!