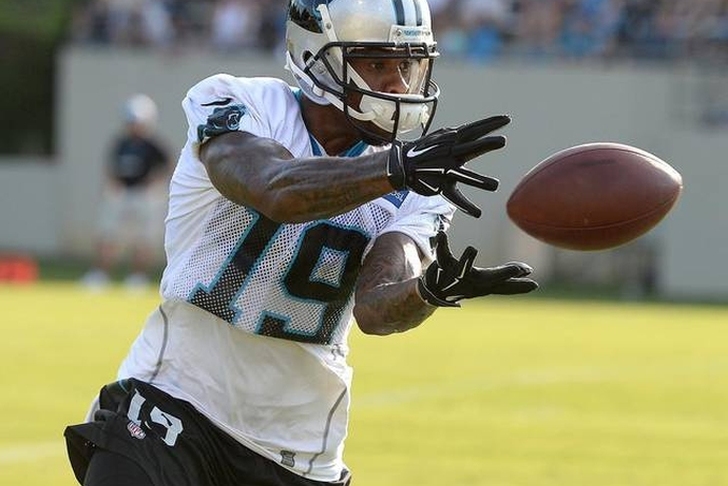 Carolina Panthers wideout Ted Ginn Jr. rejuvenated his NFL career with the Panthers in 2013, and though Carolina wanted him back in 2014, they were close to hitting the salary cap, so Ginn "chased the money" and signed a one-year deal with the Cardinals. Looking back, Ginn says that was a bad idea:

"You only have a short window in this league, so you just gotta go and do what's good for your family," Ginn said of joining the Cardinals. "At the end of the day, I don't think going out there was best for my family. I think being here (in Carolina) was the best thing for me."

The Panthers were quick to move on the wideout this offseason, signing Ginn to a two-year, $4.2 million deal.

"The Panthers gave me everything I could ask for when I was here," Ginn said. "Then going to Arizona, they just shut me back down. To come back here and get another life is great."

Ginn caught 36 passes for 556 yards and a career-high five touchdowns in 2013 as the team's No. 3 receiver, serving as the guy Panthers head coach Ron Rivera said would "blow the top" off the defense.

"He's fit right back into the system," Rivera said. "He's caught some big balls obviously using his tremendous speed. It does an awful lot for the offense. There are some things that he's going to bring to the table that are going to be really big for us, especially the vertical stretch."