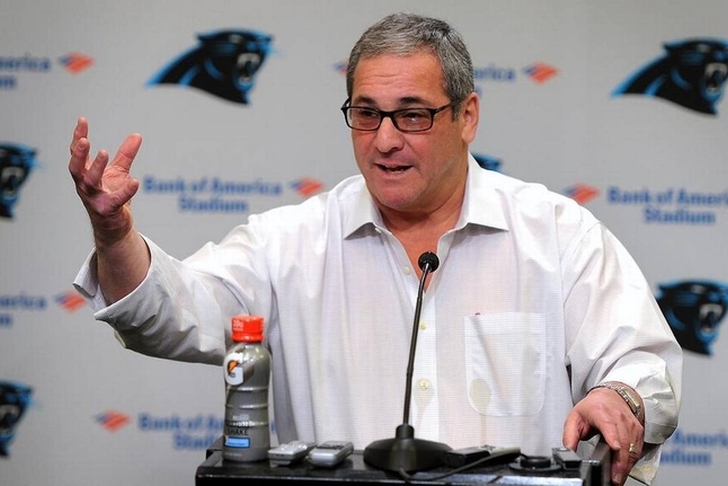 The Carolina Panthers came up just short in Super Bowl 50, but that doesn't take away from a wonderful season. Panther GM Dave Gettleman was named Sporting News' Executive of the Year for his role in crafting the Panthers' team.

"It's humbling, It's a blessing," Gettleman said. "I really believe this is truly an organizational award."

The Panthers started the season 14-0 and had 10 players named to the Pro Bowl. Both of those are franchise records.

Gettleman took over in 2013 and has proven himself in the NFL Draft. While the Panthers have been limited in free agency, they've managed to find a few bargains.

"It's really having a clear understanding of what the coaches are looking for, and what our offensive and defensive schemes require," Gettleman said. "Evaluating players, there's nothing fancy about it. There's no magical pixie dust. It's sitting in the room, grinding away and finding those gems."

Gettleman brought in 13 of the players who started in Super Bowl 50 for the Panthers. The team has won three straight NFC South titles since he took over.