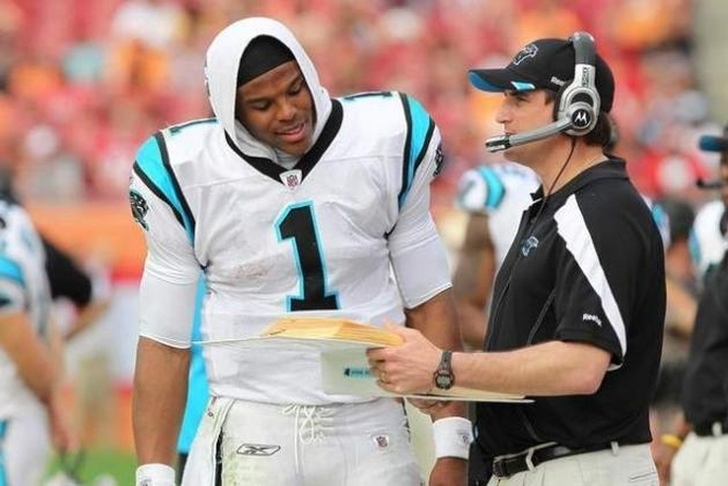 Shula took over as the OC in 2013, after two years as the team's QBs coach. He also had a failed stint as the Alabama head coach, where he played.

Dorsey was the QBs coach since 2013 for the Panthers. He was a scout for the Panthers for two years before that. Dorsey is best known as the former NFL QB who played for the Miami Hurricanes in college.

It's unclear who will take over as the OC for the Panthers. Whoever takes over will benefit from an offense with several pieces already in place. Cam Newton returns at QB and WR Devin Funchess greatly improved once Kelvin Benjamin was traded. The team's first two drafts picks last year were RB Christian McCaffrey and WR Curtis Samuel.

The Panthers could also lose head coach Steve Wilks, who has interviewed for multiple head coach jobs. Ron Rivera has already signed an extension, but there is turnover coming for the coaching staff.