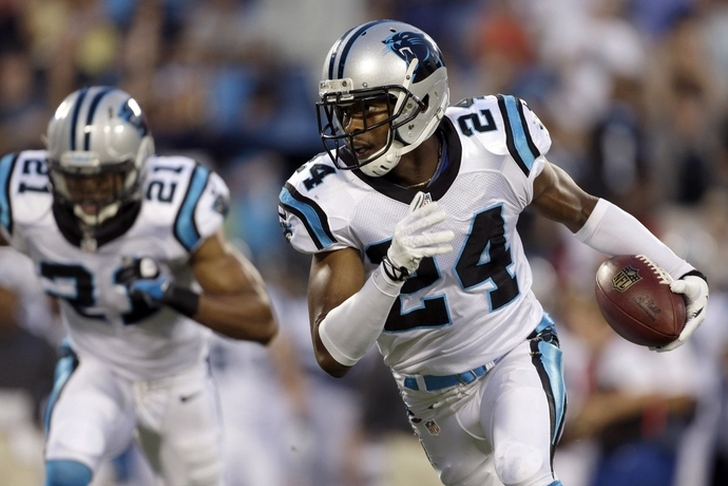 Carolina Panthers star cornerback Josh Norman will likely cover Indianapolis Colts WR T.Y. Hilton for much of the Panthers-Colts game this weekend, and Norman wants the Colts to throw at him.

Teams have stayed away from Norman in recent weeks, as the Philadelphia Eagles and Seattle Seahawks targeted him a combined three times. They've done so for good reason, as the Norman picked off four passes and returned two of them for touchdowns in the first four games. Norman told ESPN he would prefer teams target him so he can make more plays.

The Colts often target Hilton, as he's averaging nearly 11 targets per game. Norman expects more of the same this week.

Norman wouldn't reveal if the Panthers' game plan would match him up against Hilton the entire game, or just most of the game.