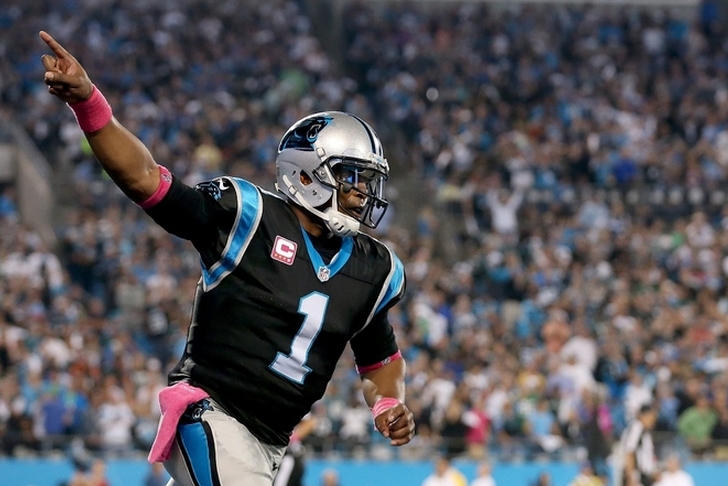 The 6-0 Carolina Panthers host the 3-4 Indianapolis Colts in a battle of teams with playoff aspirations. The Panthers are looking to stay perfect on the season, while the Colts are searching for their first non-AFC South victory this season. So who will be the victor? Here's our preview and prediction.

In the grand scheme of things, this game won't make or break either team's season. If the Panthers lose, they're still 6-1 and in first place in the NFC South. Plus, they seem like near-locks for at least a wild card berth because of their weak schedule. If the Colts lose, they still play in awful AFC South and control their own destiny. The Colts still might make changes during the team's bye, but a loss to a good Panthers team shouldn't be cause for complete panic. A Panther win would put the team in even better position for a bye in the NFC, while a Colt win would alleviate some pressure.

What They Are Saying About The Carolina Panthers:

Panthers Look To Show They Belong With In Elite Category

What They Are Saying About The Indianapolis Colts:

Dream Season Has Turned Into Nightmare For GM Ryan Grigson

Safety Winston Guy Will Not Play

Can the Colts hold to the ball? The Colts have turned the ball over 15 times this season, more than all but three teams in the NFL. Star QB Andrew Luck, despite missing two games, has thrown nine interceptions. On paper, this is a great matchup for the Panthers' defense, which has forced 12 turnovers this season. As a bonus, the Colts' defense is one of the worst at forcing turnovers, while the Panthers have done a great job of limiting turnovers. If the Panthers can force a few turnovers, they'll be in great position to pick up a win.

The Panthers force three turnovers, as Luck throws two interceptions for the fifth time in six games this season. Cam Newton continues to carry the Panthers' offense, as his stellar game helps lift the Panthers to a win. The Panthers improve to 7-0 and put themselves in the driver's seat for a bye in the NFC. The Colts drop to 3-5, but remain in position to win the AFC South.