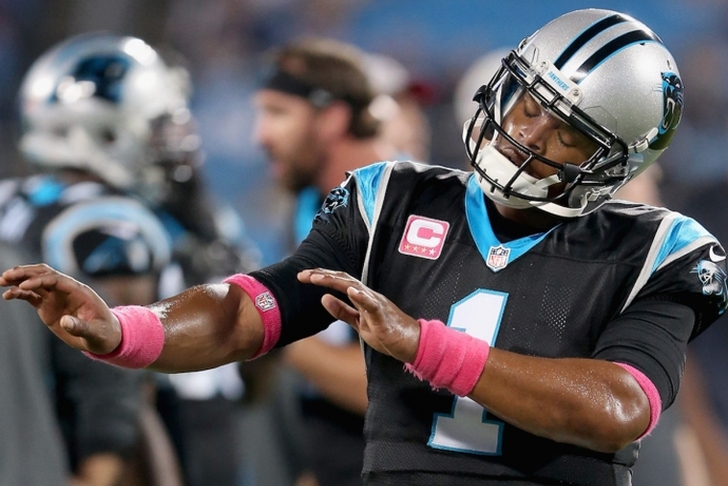 The two teams combined for seven turnovers, but the Carolina Panthers survived an Indianapolis Colts rally to win 29-26 in overtime.

The Colts and Panthers each settled for a field goal on their opening drives. Carolina could have scored, but a wide-open Ted Ginn dropped a sure touchdown pass. The Colts had the ball with just under eight minutes left in OT, but QB Andrew Luck was picked off by Luke Kuechly. Graham Gano nailed a 52-yard field goal to give the Panthers a hard-fought win.

The Colts were down 23-6 with just over seven minutes left, but mounted a late comeback. The Panthers missed an extra point, which came back to hurt them as the Colts were able to settle for a field goal to force OT.

QB Andrew Luck was on pace for one of his worst games, as the Panthers defense completely shut the Colts' offense down early. Luck turned things around late, and completed 23 of 47 passes for 231 yards, 2 TDs and 3 INTs. The ground game has moderate success, picking up 136 yards. However, it wasn't enough as the Colts fell to 3-5.

The Panthers are now 7-0 and the only undefeated team in the NFC. With his few weapons battling drops, Newton completed just 16 of 35 passes for 248 yards, 2 TDs and 1 INT. TE Greg Olsen was the only Panther to catch more than two passes. The Panther offense has been far from pretty this season, but it has worked.

The Colts host the undefeated Denver Broncos next week and the Broncos should be heavily favored. The Panthers host the Green Bay Packers, in a battle of two of the top teams in the NFC.