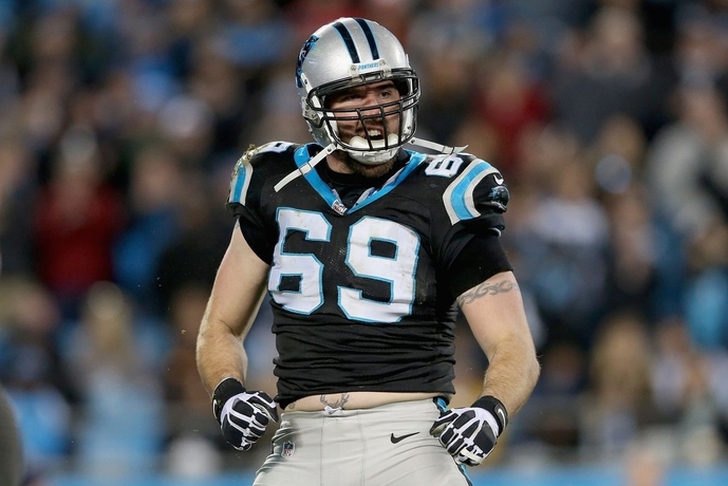 Riding off into the sunset pic.twitter.com/wZXovseGKS

Many thought this might be the 33-year-old Allen's last year in the league after he was traded from the Bears to Panthers early last season. Hoping to end his career as a champion, Allen played through a broken foot in Carolina's loss in Super Bowl 50 to the Denver Broncos.

He made five Pro Bowls in his career and as a four-time first-team All-Pro selection. Allen also led the NFL in sacks in 2007 and in 2011, during which he won NFC Defensive Player of the Year and set the Vikings franchise record with 22 sacks.