Here’s The Point Spread For Every Panthers Game In 2017 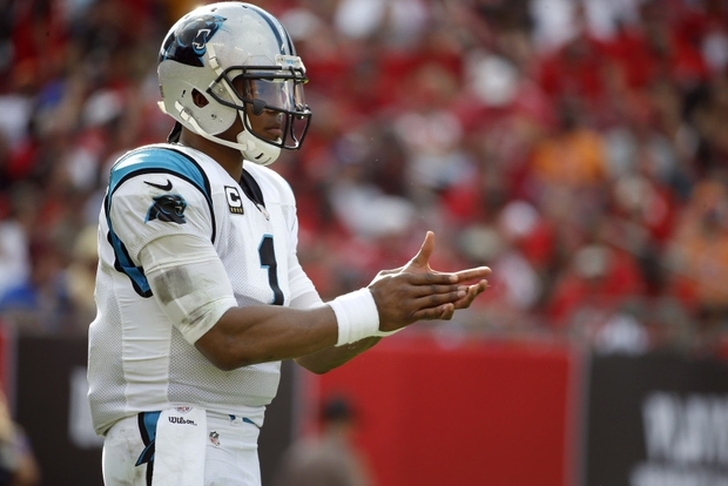 The Vegas odds for the first 16 weeks of the NFL season are out, and it's time to take a look at how Vegas thinks the Carolina Panthers will fare in the 2017 season. The Panthers failed to make the playoffs last season, but are just a year removed from a Super Bowl appearance. The hope is the roster changes will help the Panthers capture another championship this year.

The odds for Week 17 are not out yet, because of the tendency for team to bench players, so that week isn't counted. With that in mind, here is the point spread for each Panthers' game in 2017.

Vegas forecasts the Panthers being better than last year, as they're favored in nine of their 14 games. That would put them right on the bubble for a playoff spot in the NFC. The key for Carolina will be the their games against what looks to be a strong NFC South. The Panthers likely won't sweep the Bucs, Falcons and Saints, but they will need to win at least a few of them to make it back to the playoffs.