Here Are All Of The Panthers' Undrafted Free Agent Signings 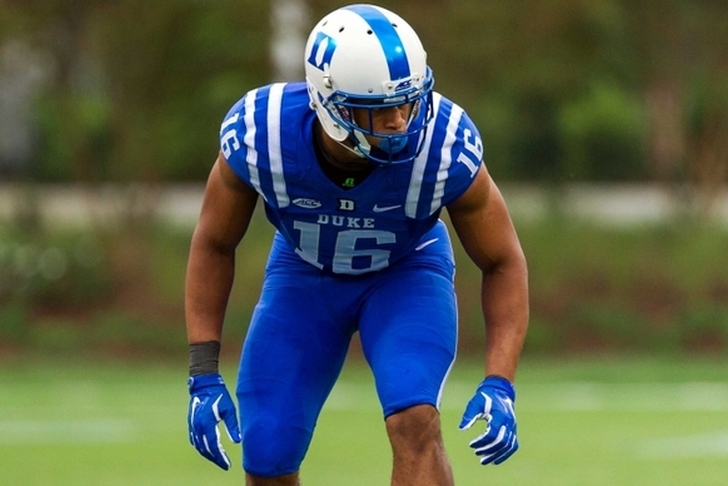 The 2016 NFL Draft is complete and the Carolina Panthers are already hard at working trying to land a few coveted undrafted free agents. NFL teams start trying to sign these UDFAs the second the draft ends, although the moves won't officially be announced for a few days.

I wasn't a huge fan of the Panthers' actual draft, but they did a great job in UDFA. They signed just seven players, but made some great additions. Cash was the best player who wasn't drafted, and I thought he was going to be an Early Day 3 pick at worst. He could make the team and see the field early.

Garrett is another player that should have been drafted. He has great size, and could give Cam Newton yet another tall weapon. Johnson is listed as a FB, but he's really more of a short-yardage RB. He's a taller Mike Tolbert.

Jake McGee has pass-catching ability, but wasn't drafted because of injury issues. He could find a roster spot. Few teams had a better crop of UDFAs than the Panthers.