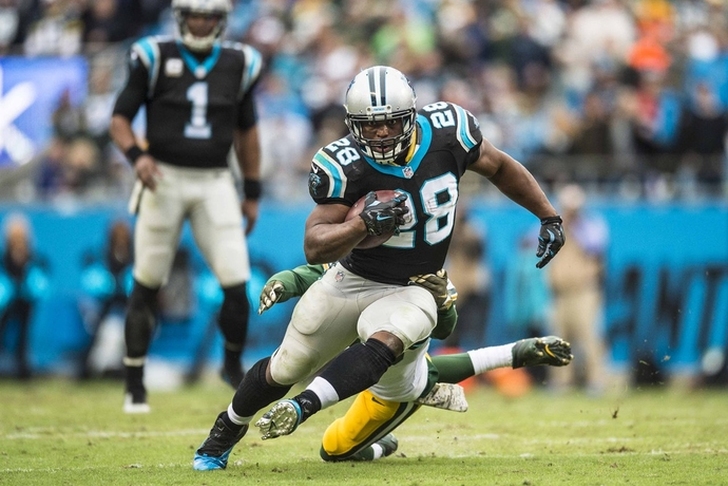 The Carolina Panthers had a disappointing 2016 campaign, and are now facing a crucial offseason to their future success.. The team's first priority is re-signing its own players, and Carolina has several key contributors they need to bring back next season - but also those they need to get rid of to help them move forward. Here are three players the Panthers should cut this offseason:

This will pain pretty much every Panthers fan out there, but it's very likely. Stewart counts for $8.25 million against the cap in 2016, and this front office has shown their willingness to part with long-term franchise players for salary purposes (i.e. Steve Smith, DeAngelo Williams). Plus, Stewart hasn't played a full 16 games since the 2011 season and will turn 30 next month. Look for Carolina to cut him and draft a running back (likely Leonard Fournette) with the No. 8 pick in the draft.

Dickson is the team's highest-paid backup on offense, and $2.7 million is a lot of money to pay a blocking tight end who doesn't start. The Panthers will likely be able to find a similar player for much, much cheaper in free agency or through the draft. 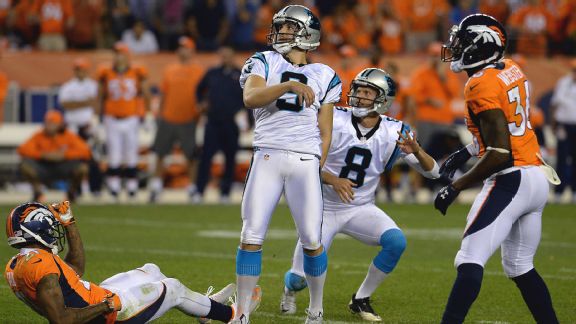 After a disappointing 2015 campaign, Gano had an even worse year in 2016, going just 26-34 on field goals longer than 30 yards - along with missing three extra points for the second consecutive seasons. Kickers tend to be a revolving door in the NFL, and it's time for the next one to run through Charlotte.