Here Are 3 Carolina Panthers Veterans On The Roster Bubble 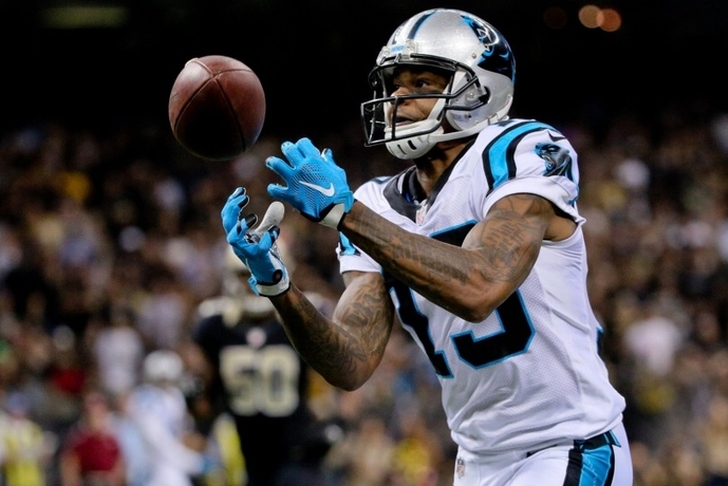 Each year, several veterans end up getting cut or traded by their teams before the start of the regular season, and that will be the case again this season for Carolina Panthers. They are expected to compete for a Super Bowl title again this year, and could pick youth over experience at a few spots.

There are a few veterans who might end up not being on the Panthers' roster at the start of the season. That could come via a trade, or more likely, a release. With that in mind, here are three veterans who are on the bubble to make the team.

Ginn proved his speed still made him a passable receiver in the league last year, but no one else dropped more passes - or more touchdowns - and he did last year. Kelvin Benjamin's return, combined with the emergence of second-year emergence of Devin Funchess, creates far less room in Carolina's wide receiving core. With Corey Brown filling the slot, Ginn suddenly becomes a very expensive fourth or fifth option. And, considering his drops, he could be out of a job with a poor training camp. 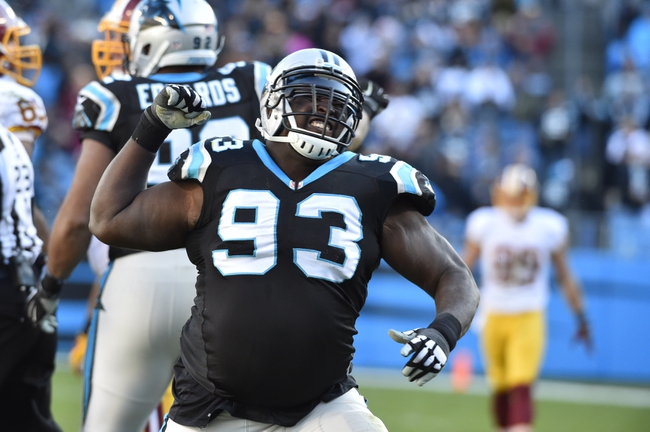 Love simply appears to be the odd man out in Carolina's defensive tackle rotation. Kawann Short and Star Lotuleiei are the unquestioned starters in the middle, and with first-round pick Vernon Butler and free agent signing Paul Soliai taking the backup spots, there simply isn't room for love. Any other defensive tackle the Panthers keep will be a younger player they're hoping to develop.

Dickson is a very good blocking tight end, but his lack of receiving skills mean Carolina could look elsewhere. He was absolutely terrible and virtually nonexistent in the passing game, and the Panthers can save over $1.33 million by cutting the 29-year-old. Rookie Beau Sandland could take his place.