Here Are The 2018 Regular-Season Opponents For The Carolina Panthers 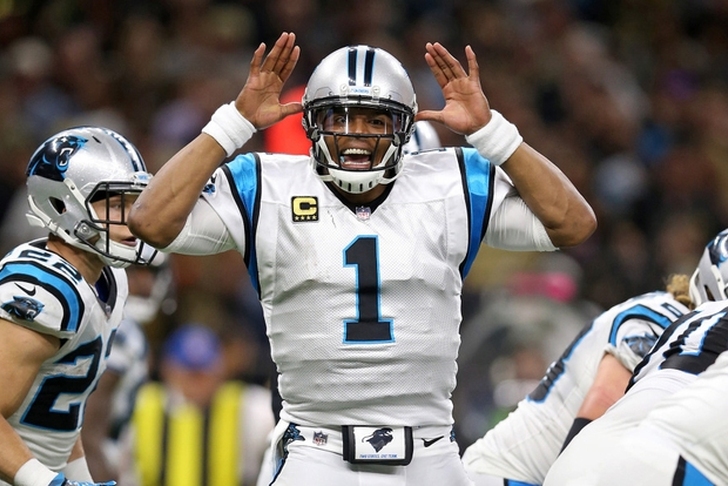 The Panthers will have a manageable schedule as they'll face four playoff teams from this season along with four more (Baltimore, Dallas, Detroit, Seattle) that finished the season with winning records.

Check out our Carolina Panthers team page for all the latest Panthers news or download the Chat Sports App!