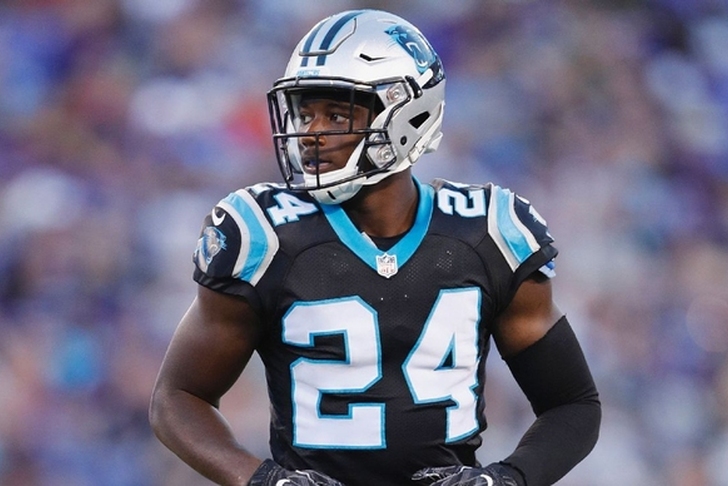 With the NFL offseason just kicking off, Chat Sports is taking the time to reflect on the 2016 NFL Draft. While the true career arcs of these players won't be known for years to come, we do have an idea of which way the teams' draft classes are trending. For the Carolina Panthers, the 2016 draft class was largely productive. Here's how we graded it:

Carolina drafted Butler to provide more depth along the defensive line, and while he did, he didn't have the impact they were hoping he would. He only racked up 13 tackles with 1.5 sacks in 10 games in limited action. The Panthers plan to give him a bigger role in 2017 - we'll see if he's ready for it.

Bradberry and Worley were thrown into the fire as rookies after the Panthers let Josh Norman walk, and they struggled mightily early in the season. However, they both took their lumps and became respectable players at the end of the season. Bradberry especially looks like he will be an impact player for a long time.

This is where things went south in Carolina's draft. Sanchez spent the season going between the practice squad and the active roster, while Sandland was cut at the end of the preseason.

Grade: B-
Carolina found two solid starting cornerbacks in James Bradberry (who looks like he has a lot of potential) and Daryl Worley. Butler showed flashes but didn't have the overall impact the Panthers were hoping for. For all the Panthers draft coverage, download the Chat Sports Android and iPhone app.