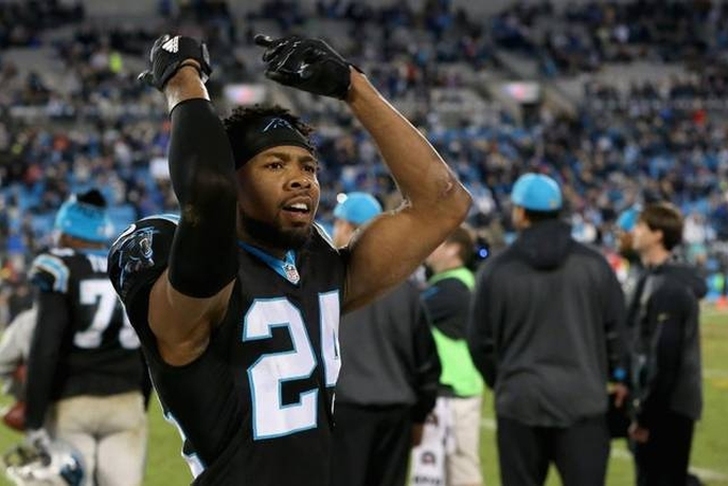 The Carolina Panthers may have lost in the Super Bowl, but they're still one of the favorites to win the championship in 2016, and there are several things they need to do this offseason to keep them playing at a high level. Here are three things the Panthers must do to have a successful offseason:

3) Cut Charles Johnson, sign another quality DE
Johnson was one of the biggest stars on this team when he recorded 44 sacks from 2010-2013, but he has seed his production dimish greatly of late. He only recorded one sack this past year, he's 30, and under contract for over $15 million next year. Carolina could cut him and still bring in one of the best defensive ends on the free agency market for a fraction of the cost. Miami's Olivier Vernon is someone that immediately comes to mind.

Carolina's receiving core was arguably the weakest part of their team after Kelvin Benjamin tore his ACL in the preseason, and they may decide to swing for the fences in free agency or use their first-round draft pick on a receiver. TCU's Josh Doctson is someone they are targeting in the draft, but a veteran free agent like Anquan Boldin would be an excellent upgrade and needed possession receiver.

1) Keep Josh Norman by any means necessary
It seems preordained that the Panthers will slap the franchise tag on their star cornerback, locking him up for around $14 million for the 2016 season. That's a good deal for a legit #1 shutdown DB, but the question here is how long they let long-term contract negotiations linger...

We're banking on a franchise tag and a deal shortly after, handing Norman some frontloaded guaranteed money and keeping him in tow until the turn of the decade.