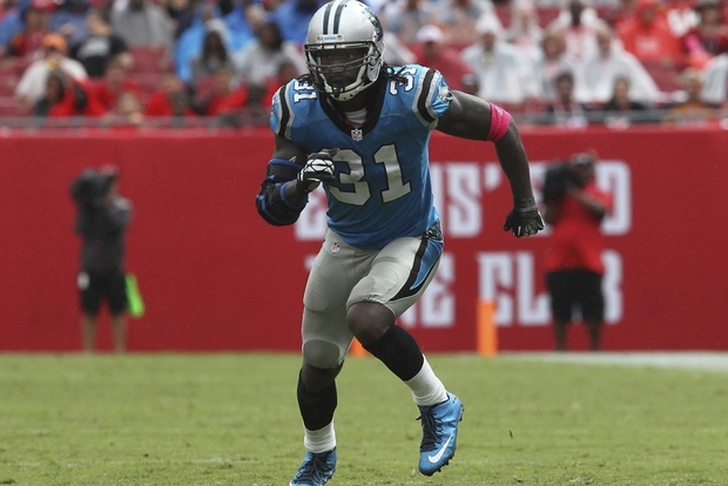 The Carolina Panthers announced that cornerback Charles Tillman suffered a torn ACL in their Week 17 win over the Tampa Bay Buccaneers and will miss the rest of the season.

Tillman suffered a partially torn ACL earlier in the season, and played three games on it before tearing it completely against the Bucs.

Carolina is now extremely thin at corner, as starter Ben Benwikere suffered a broken leg earlier this season. The Panthers will now start Robert McClain and Cortland Finnegan in the playoffs, who were both signed as free agents during the season.

Carolina finished the season with a 15-1 record, grabbing the top overall seed in the NFC. After receiving a bye in the first round, they will host a playoff game on Sunday, Jan. 17.