Cam Newton Ruled Out For Monday Night's Game vs. Tampa Bay, Anderson To Start For Panthers 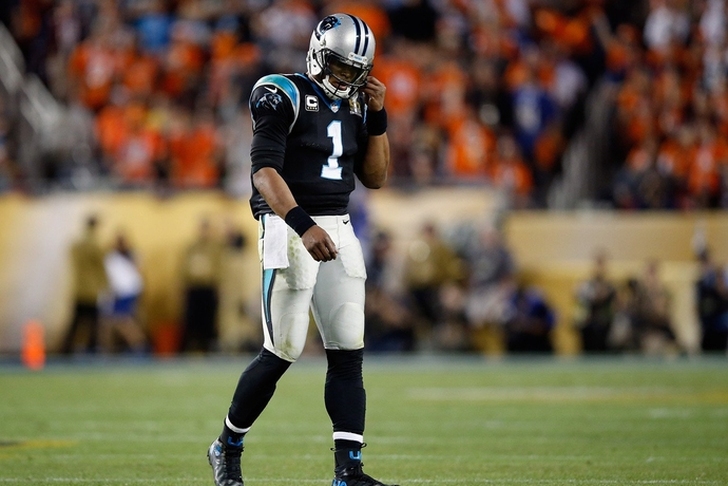 The Carolina Panthers are hoping to turn their season on Monday night against the Bucs, but they'll now have to do it without the reigning MVP.

According to Joe Person of the Charlotte Observer, Cam Newton will miss the game as he continues to recover from a concussion. Backup Derek Anderson will start.

Cam Newton is OUT for Monday game vs. Bucs.

Ron Rivera says Cam is "antsy -- he can't help himself."

Newton suffered the concussion in the second half of Carolina's loss to the Falcons last weekend. It is only the third game he will miss in his career.

Anderson filled in admirably against Atlanta, completing 74 percent of his passes for 172 yards, two touchdowns and two interceptions. The 12-year veteran has started two games for the Panthers in Newton's absence, both have come against Tampa Bay. He has combined to pass for 507 yards, three touchdowns and no interceptions in those games - both of which were wins for the Panthers.