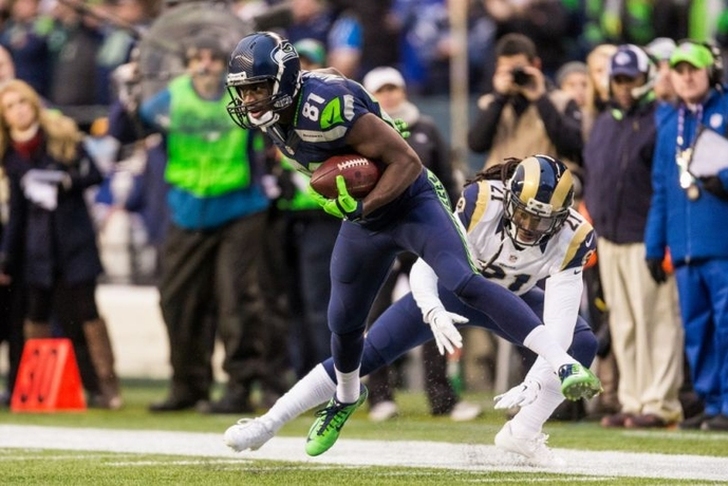 The Seattle Seahawks have traded WR Kevin Norwood to the Carolina Panthers.

Seahawks trade Kevin Norwood to Carolina after initially were going to cut him.

Carolina needed WR help after Kelvin Benjamin was lost for the season. Also on the roster are Corey Brown, Devin Funchess and Ted Ginn.

Norwood was a fourth round pick out of Alabama just a season ago.

No word yet on what the Panthers will send Seattle in exchange for Norwood. Given that Seattle originally planned to cut Norwood, it likely won't be much. Carolina clearly didn't want to risk Norwood signing elsewhere.