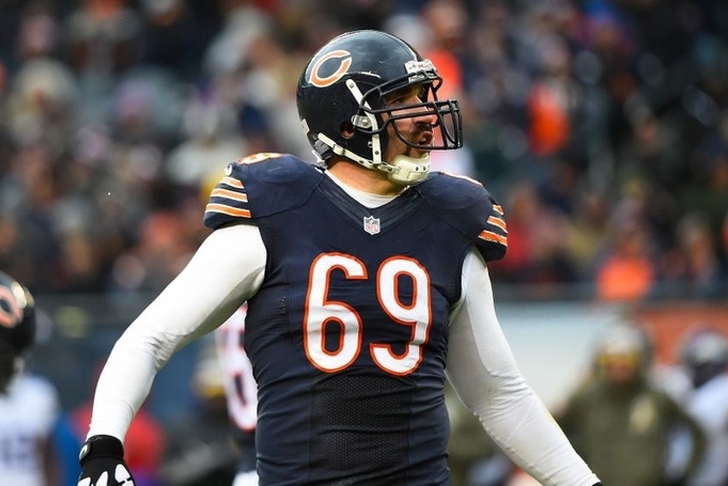 The Chicago Bears traded DE Jared Allen to the Carolina Panthers, according to Jay Glazer.

Scoopage: The Panthers have just agreed to a trade for Bears DE Jared Allen

The Bears moved to a 3-4 defense, something unfamiliar to Allen, who spent his entire career in a 4-3 defense. Lamarr Houston will likely take over most of Allen's snaps for the Bears.

The Panthers were in need of the wake of Charles Johnson's injury. Allen will likely assume starting duties across from Kony Ealy.

Allen was traded for a 6th-rounder. Bears knew he didn't fit standup OLB position & didn't want to keep forcing it and forcing rotation

Given Allen's age, the Bears weren't going to get much in a trade.