The 3 Top Draft Needs For The Carolina Panthers In 2015 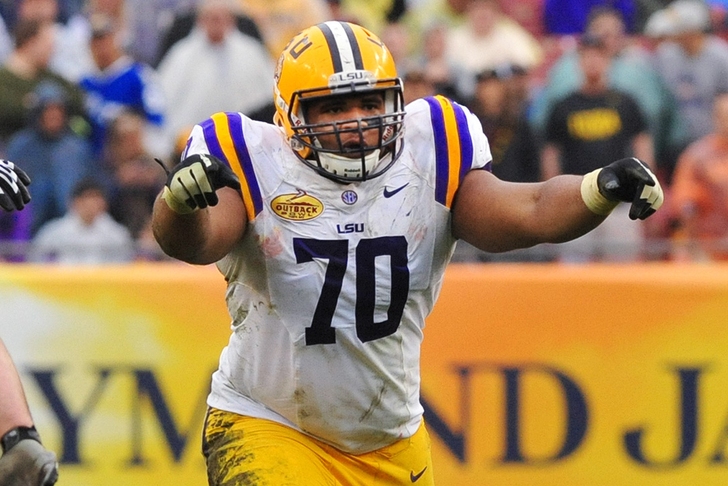 The Carolina Panthers became the first team to win the NFC South in consecutive seasons and returned to the playoffs despite a 7-8-1 record, but need to improve to make sure they make the postseason again next year. Here’s where the Panthers are most likely to go in the draft: Carolina is looking to sure up their offensive line to help keep quarterback Cam Newton healthy. They were extremely inconsistent last season, and despite Newton's mobility, he was still sacked over 40 times in 2014. The Panthers are reportedly targeting LSU's La'el Collins with the 25th overall pick. 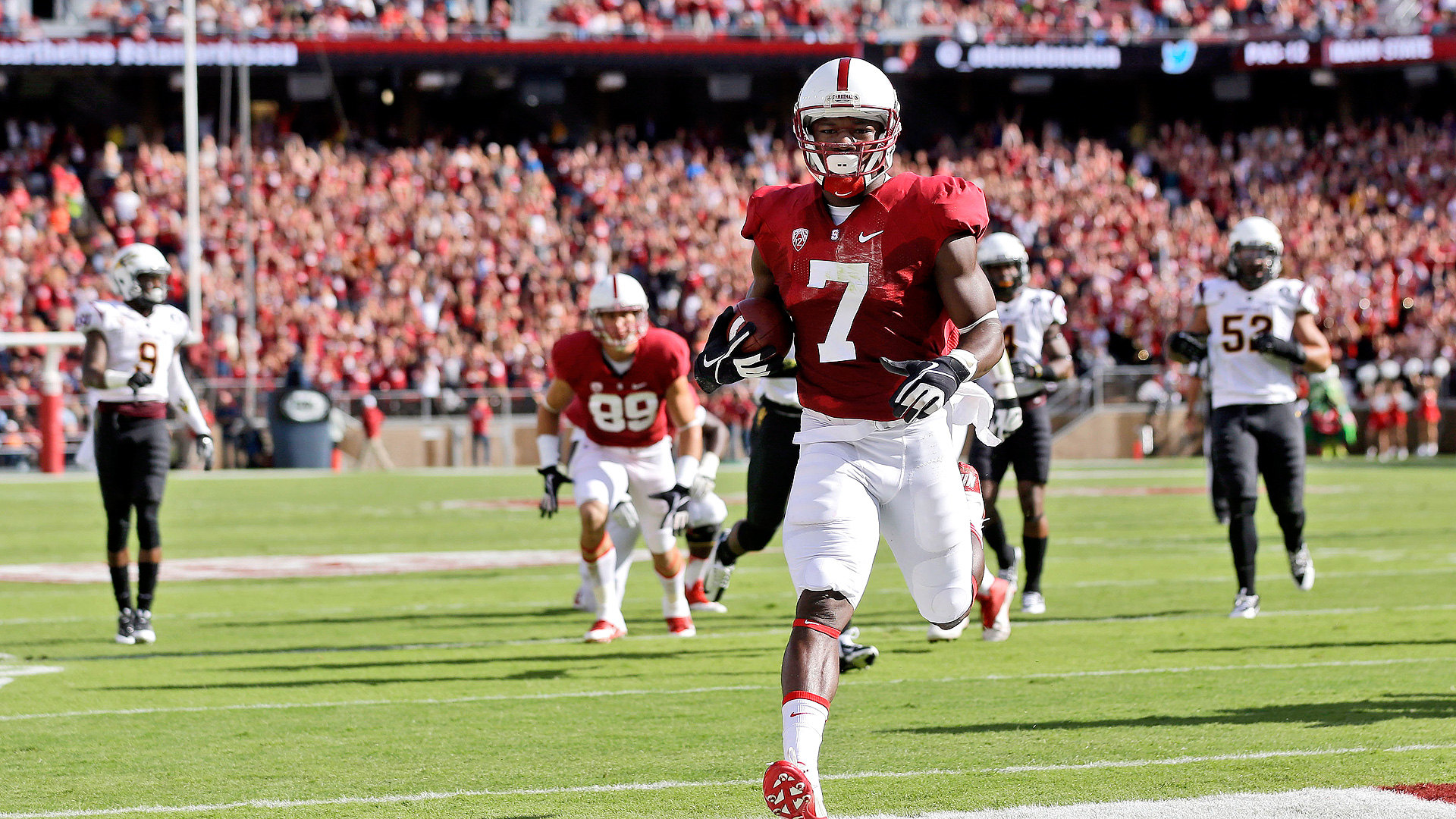 Kelvin Benjamin proved he can be a top-notch receiver in his rookie season, but they Panthers need to find another receiver they can rely on. Stanford’s Ty Montgomery and ECU's Justin Hardy are the best options for the Panthers.

Carolina's pass rush took a step back in 2014 without Greg Hardy, and it remains to be seen when or if he'll return after being put on the Commissioner's Exempt List as he deals with a domestic violence case. The Panthers need to find depth at the position, and they could go after Florida's Dante Fowler, Jr. (who can also play LB) or Oregon's Arik Armstead.