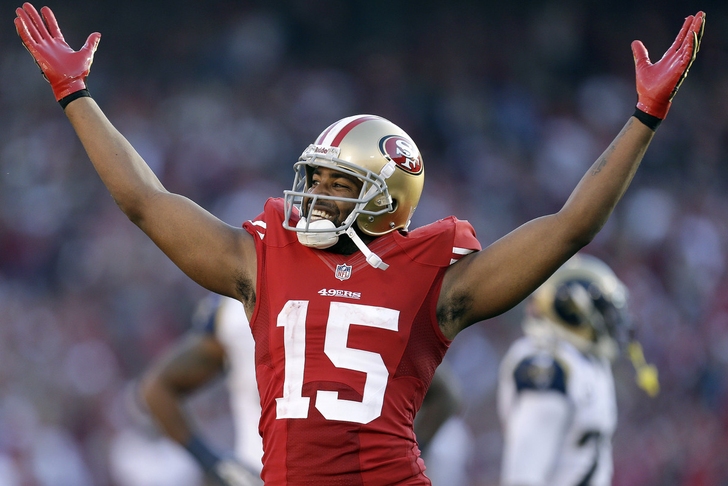 The Carolina Panthers were the first team to repeat as NFC South champions and made the playoffs for the second straight year even though they had a sub-.500 record. Despite their recent success, the Panthers need to upgrade their roster to become serious championship contenders - but the wrong signing could send them in the opposite direction. Here are the free agents they need to avoid this offseason: Crabtree hasn’t lived up to his status as the elite receiver over the past two season, but he has proven he can be a reliable weapon. He doesn’t come with any off-field issues, but his poor attitude and lack of leadership would make him just as toxic to the locker room – something Carolina doesn't need after dealing with the Greg Hardy fiasco last year. There are plenty of other options for the Panthers in free agency and in the draft that would fit better with the team.

Speaking of Greg Hardy, the Panthers would be smart not to bring him back after the backlash they received for keeping him last year. Even though his domestic violence charges were settled in a civil suit, investing even a fraction of Hardy’s $13 million franchise tag value from 2014 would come with intense scrutiny and major risk. The Panthers do need help on the defensive line, but Carolina will be better off finding 80-85% of his talent with 90% less baggage on the free agent market. Carolina is in the market for a running back to split carries with Jonathan Stewart. after releasing DeAngelo Williams. Mathews has been productive in his career, but had dealt with numerous injuries throughout his career and was limited to just six games last season. The injuries will drive the price down for Mathews, but the price tag will still be relatively high and the Panthers have plenty of other more pressing needs they should spend their money on.