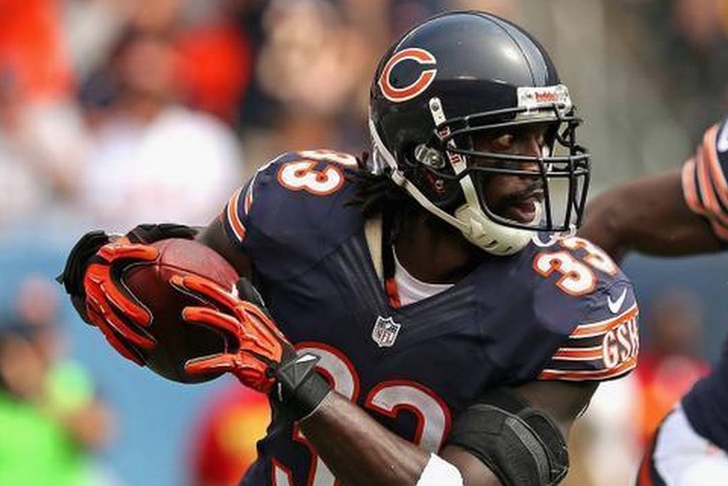 Although he's spent his whole career up to now as a member of the Chicago Bears, veteran cornerback Charles Tillman feels his recent signing with the Carolina Panthers represents a homecoming of sorts.

Tillman said signing with the Panthers was an easy choice for a number of factors, not the least of which were the personal bonds he has with many of the people there.

His familiarity with coach Ron Rivera was significant, but far from the only relationship he built over the years.

Via Bill Voth of Black and Blue Review, Tillman said that defensive backs coach Steve Wilks was one of his closest confidantes when his daughter Tiana was having heart problems which ultimately led to a transplant.

Tillman elaborated on his relationship with Wilks in that same Black and Blue Review piece.

“He was someone I would lean on and call and get advice. We cried together. It was a rough time,” Tillman said. “He was more than a coach for me during that time. He was a friend, a mentor, big brother, and I’m very grateful for that.”