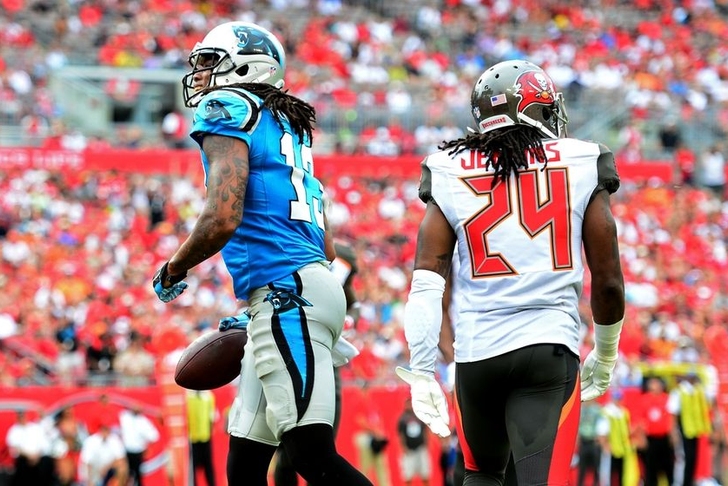 The Panthers got a much needed victory to stay in the NFC South race, beating the Bucs 19-17.

With Cam Newton inactive, the Panthers were able to secure a win behind Derek Anderson and a strong defensive performance, setting themselves up to take the top spot in the division with a Saints loss on Monday night.

Turning Point: The Panthers kept the Bucs off the scoreboard in the second half, until less than three minutes to go in the game, adding two Graham Gano field goals to give themselves some breathing room despite allowing the late touchdown.

Key Stat: The Panthers dominated the offensive side of the ball, outgaining Tampa 387-286, picking up 28 first downs to the Bucs 15 and possessing the ball for over 36 minutes.

With Cam Newton inactive, Anderson put together an impressive performance to keep the Panthers' playoff hopes alive and has beaten the Bucs twice this season filling in for Newton.

Martin led the Bucs in carries and yards, potentially re-establishing himself as the lead back in Tampa Bay after a tumultuous season so far.

The Panthers host the Browns next week, while the Bucs host the Packers.